The quilt for Suse has now been quilted with feathers and swirls and is awaiting binding. 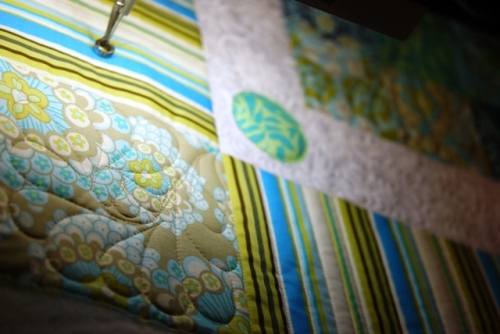 As always in my head, where time doesn’t actually exist and I never have to vacuum or prepare dinner, I’ll be finished by tomorrow. In real life, however, it will probably take me another week.

I don’t mean to talk it up too much, but…

I may just be the best wife ever. 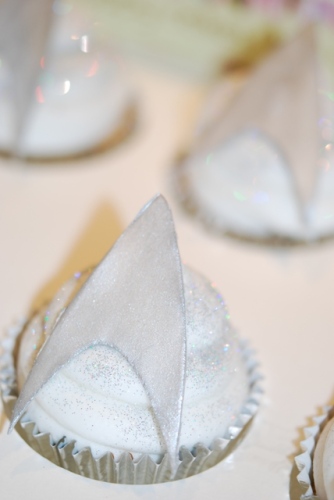 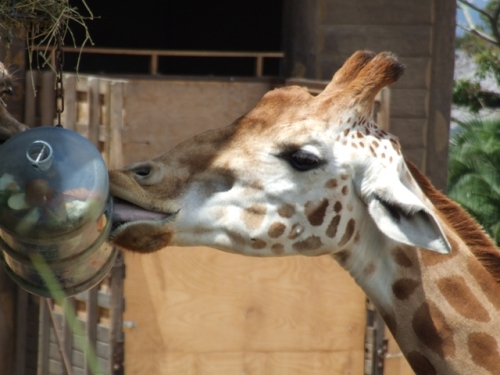 I am not sure why, but they really appeal to me. 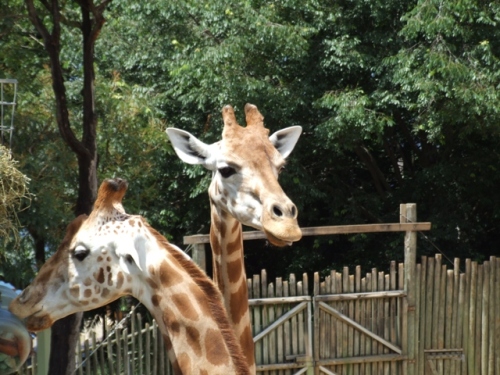 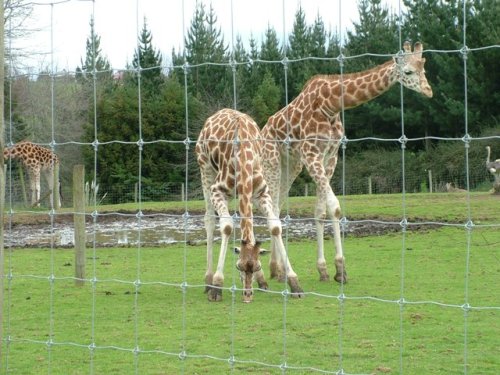 Giraffes feature in lots of my quilt designs. I love to draw them with long legs, long necks and floppy ears.

A giraffe found its way onto this cushion. As soon as I saw the orange and red checked fabric against the blue paisley I knew it was perfect for a giraffe.

So that is what it became – a checked giraffe on a bright blue cushion.

You can find this cushion for sale here on my website. Should you prefer to make your own you can find the pattern available for sale and download here.

Forty-three is a delicious lunch…

eaten by the ocean on a magnificent day…

in the company of a beautiful man.

Forty-three a dozen cupcakes made especially for me by a clever lady.

More work has been done on the swap quilt.

Applique has been added…

Borders have been adorned…

Not long to go now, Suse.

Have you ever wondered how a challenge or a swap between bloggers starts?

Well, I started one just the other day… by being a smart-mouth.

I was bemoaning on Twitter that I was cold. Now I know that living in the tropics should exclude me from complaining about the cold, but temperature is relative. When it hits 12 degrees overnight here, it is cold. We build our houses to be cool; high ceilings, few internal walls and doors and certainly no heaters. SO… I had a whinge that I was cold.

Suse of pea soup lives many thousands of kilometres south of here in a place that really does get cold. She read my whiny cold post in front of a roaring fire whilst wearing many hand-knitted shawls and told me to toughen up.

So I quipped to her that I was not enjoying the benefit of a hand-knitted shawl.

She was straight back to me with a tongue-in-cheek offer to make me one.

Now I don’t know if she really meant it. She’s a busy lady. Maybe hand-knitting a shawl for a whingy, reptilian North Queenslander would not be her idea of fun. But I called her bluff anyway…

and offered to trade her a quilt for a shawl.

Such a Proud Mother…

Today my pride in my son knows no bounds.

Today he found a way to thrill my heart beyond its bounds.

Today he did something that I had only ever dreamed would be possible. 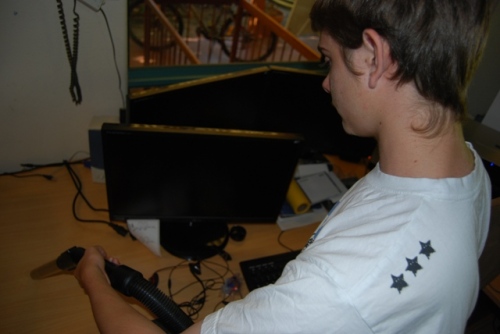 I kid you not.

He was neither asked, nor expected to vacuum. In setting up his newly repaired computer he noticed the desk was dusty so cleaned it thoroughly.

That’s not even the best bit…

When he had finished

he packed up the vacuum cleaner

The smile has not left my face all day.

alternatively titled: How to Make an Almighty Mess One Day Before Hosting the Ladies for a Night of Stitching…

In this way my Pete and I are a very bad combination. I don’t like to spend money and make big changes to the status quo. The old TV still works, why would we even need a new one? My Pete loves to buy new stuff, but hates to get rid of old stuff. SO… he not only wants to get a new TV, but he still wants to keep the old one. His idea is that it can just fit into the studio – where I work and where I sew. 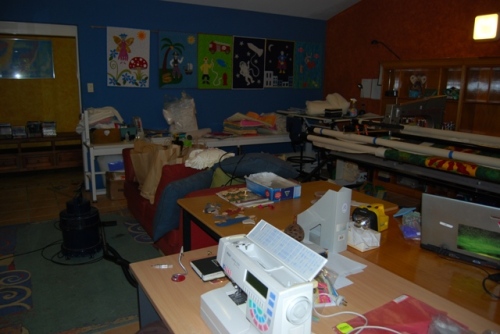 Don’t think this was an easy compromise. We both had to think long and hard about it, but he has agreed to this. Although, now I think I should have made him sign something official because he is still attempting to cram the drawing board into one corner of the room. His puppy dog eyes are working on Ashy and she thinks I’m being horrible to him by asking him to get rid of it. He last used it in 1996.

Right now we are mid-re-organisation. Stuff is everywhere. Stuff is bagged and ready for the rubbish dump. Stuff is piled and ready to give away. Stuff is on top of other stuff waiting for empty drawers to be wiped and re-filled.

OH – and the ladies are coming over for stitching in just over five hours… sigh.

I just wish it was already finished.

Tomorrow Pip, the ever grubby, will turn fifteen. 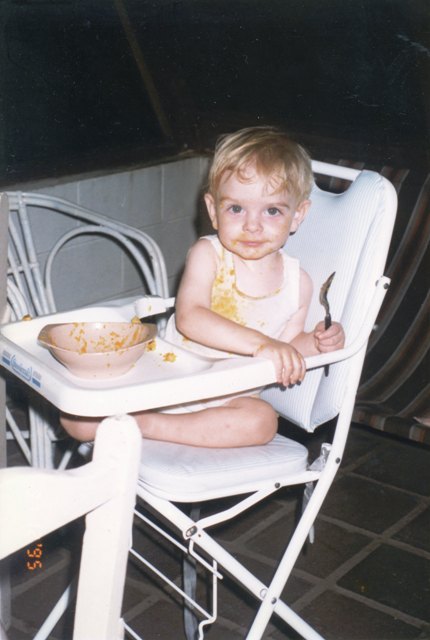 How on earth did that happen??? (the rapid passage of time, not the permanent ring of dirt left in the bath-tub)

Every day he finds new ways to make me proud. 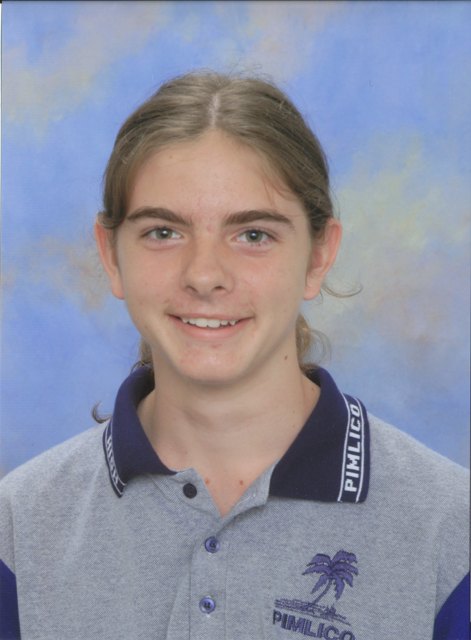 (His school photo this year was taken before shave for a cure.)

One of the very nice benefits of keeping a blog over a number of years is watching his growth and change.